Maverick was adopted by his owner Malcolm, to help him overcome the after effects of being a combat veteran, and since then the two have become inseparable.

What is the story behind adopting Maverick?

Maverick rescued me, I just didn’t know it at the time.

In October 2017 I visited OC Pet Care, which is one of our local shelters in Orange County, California.

When I saw Maverick in his cage he was uncontrollable and clearly neglected. He also had an injury to his left leg.

We think he was hit by a car as a puppy, but we’re not too sure.

I ran back to the front counter crying, and gave them Maverick’s cage number and said “I want to take him home” after watching countless people walk right past him.

About 45 minutes later, Maverick and I were on our way home.

He had a limp, so we had his leg surgically repaired, and I remember having to carry him to use the bathroom, because he had a cast on his leg.

So now when he sits, his left foot points out a bit like a ballerina. 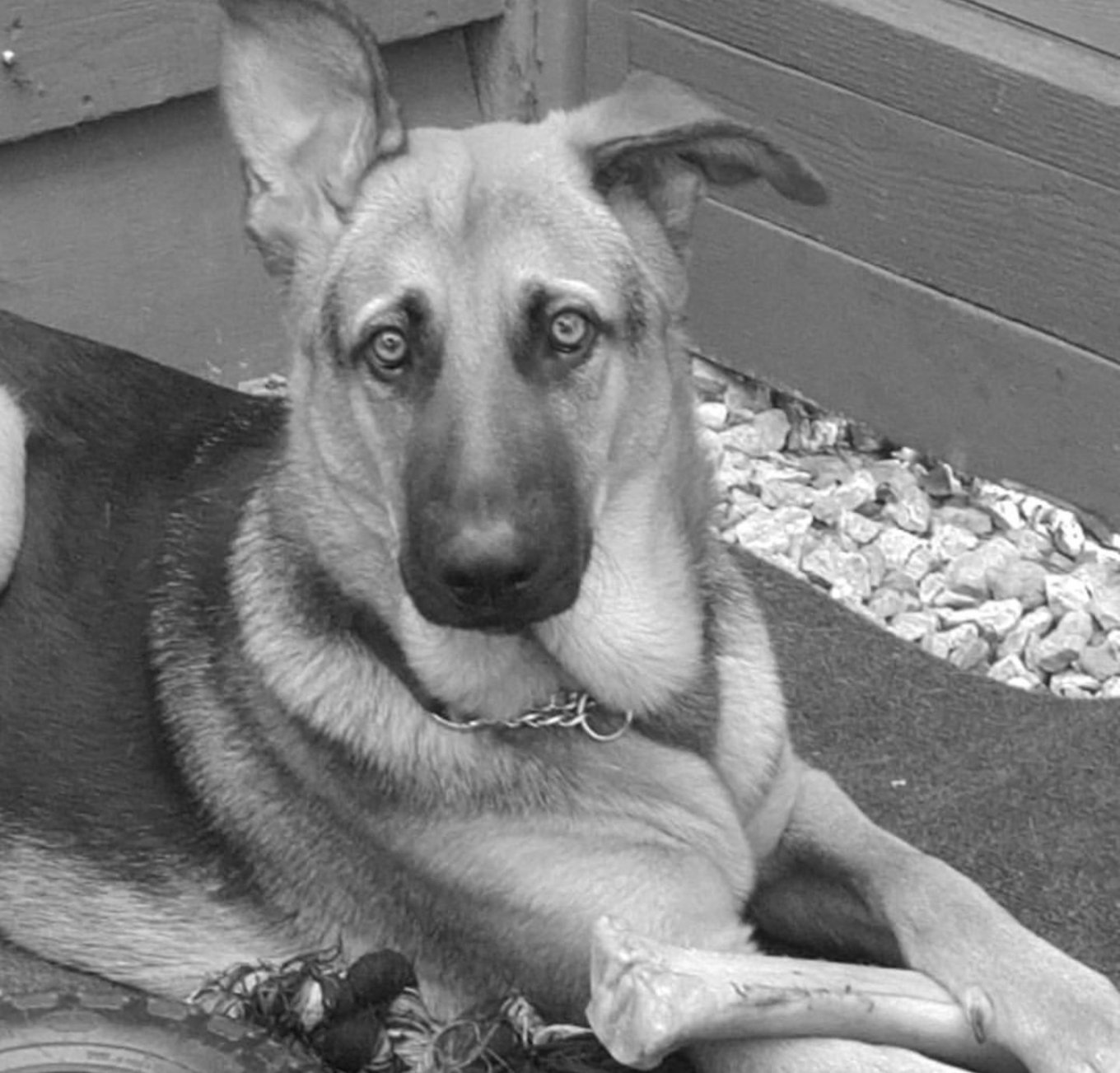 Describe your relationship with Maverick.

If you ask my fiance, Maverick can’t live without me. We are like twins!

He doesn’t like to eat, unless I’m eating with him. And as I’m typing this, he’s sleeping on my feet.

I’m also aware as a combat veteran, the alarming statistic of 22 veterans dying a day, and I refuse to be a statistic.

Maverick’s only goal is to do whatever he can do to assist me.

It’s uncanny how much I need him. 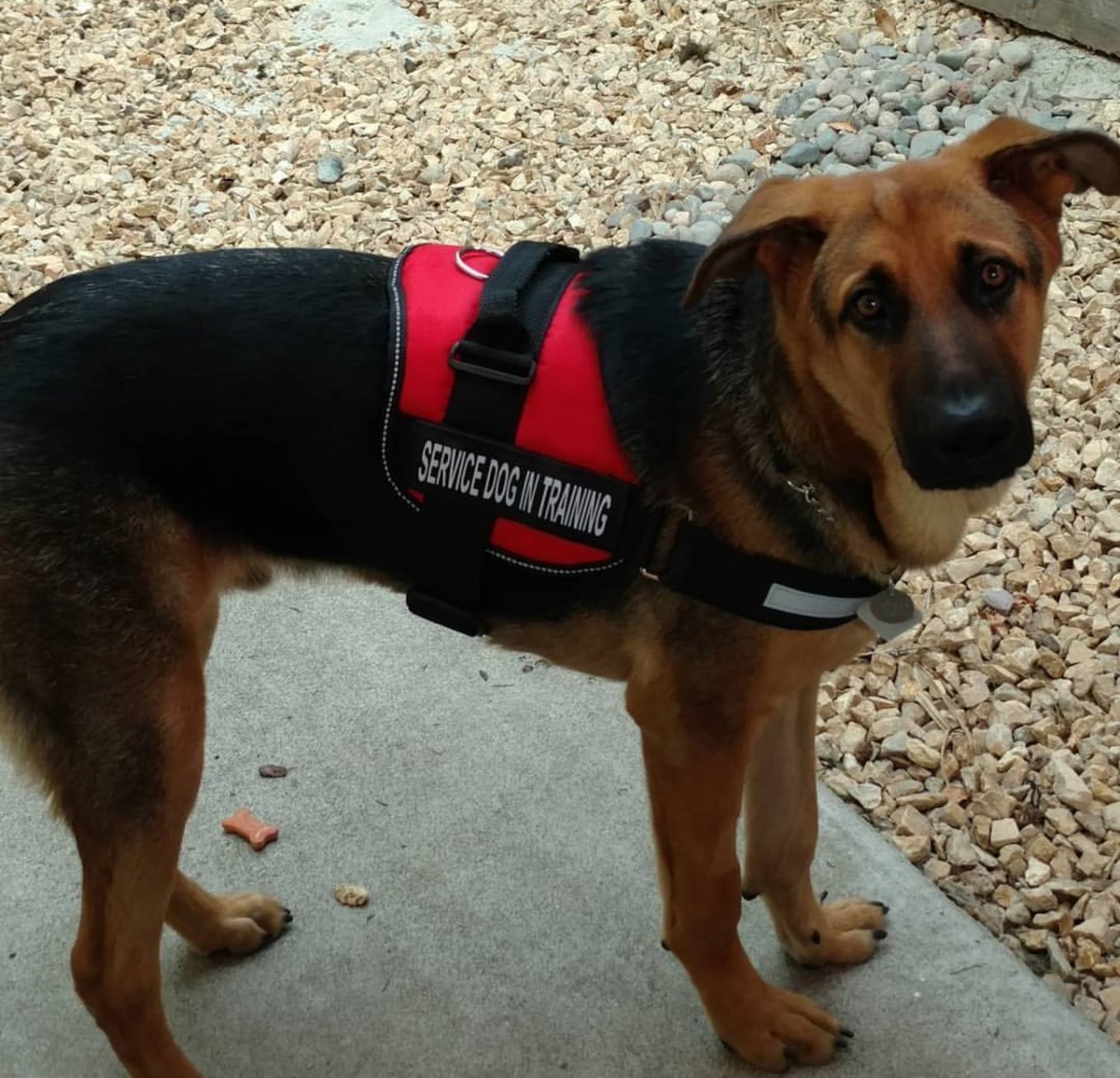 Why did you choose the name Maverick?

Because Maverick in Top Gun gets all the girls! 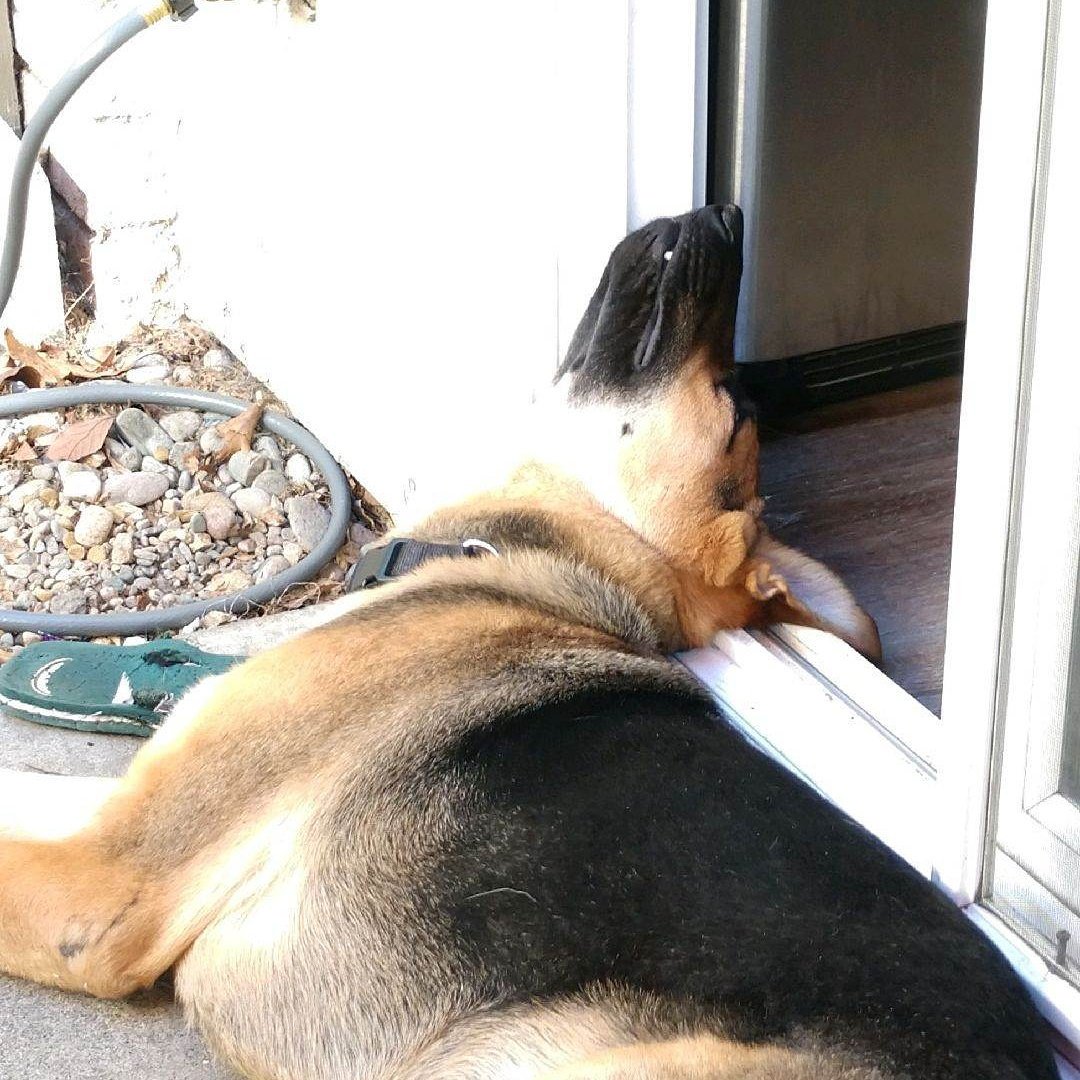